Here at Aglasem, we will provide you all the important updates for CAT 2018. 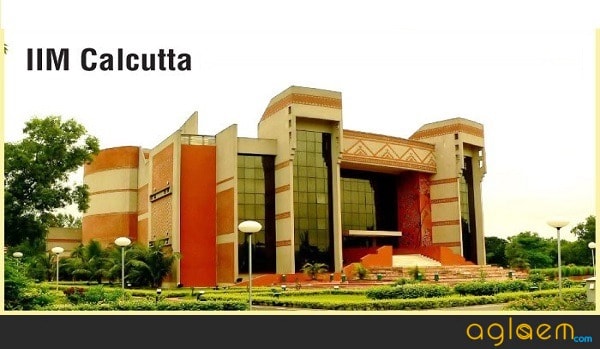 Many students search for the name of the exam conducting for CAT as it has been observed over the years that with new exam conducting body there is always some change introduced in the Common Admission Test (CAT).

The candidates who want to pursue MBA or other PG Management programs, the first and foremost that appears in their mind is CAT. It is the most popular management entrance examination. Every year over 2 lakh candidates applies for the national level entrance test. Not only the 20 IIMs but more than 200 B -Schools across India accepts CAT score for admission. Read more about the exam conducting body and the key changes which you may expect for CAT 2018 from this page. 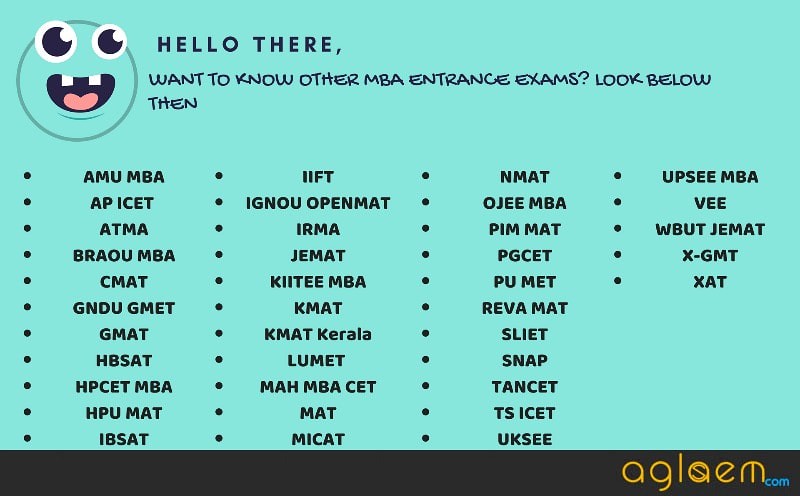 Now that it is confirmed that IIM Calcutta is the exam conducting body, it means that it will organize CAT 2018, which includes the setting of the exam paper and overall conduct of CAT 2018. The other major responsibilities for CAT 2018 is as follows:

As per the reports, the aspirants can expect the following changes in CAT 2018: 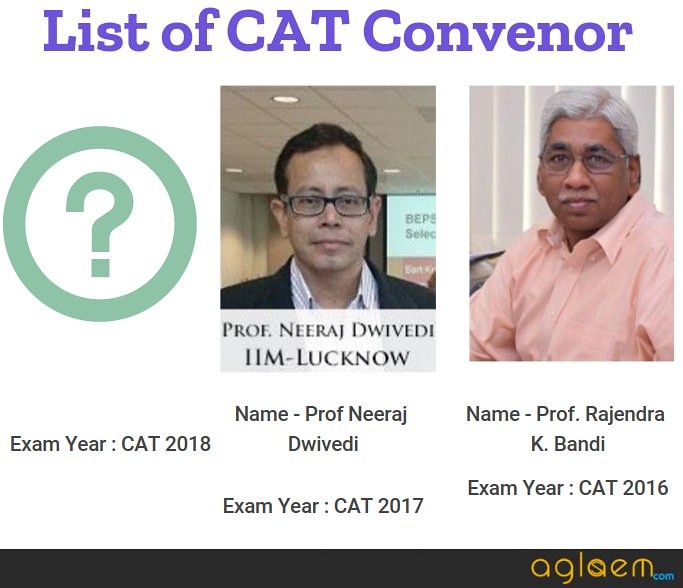 Last year, the PGP Admission Chair Professor Neeraj Dwivedi of IIM Lucknow was the exam convenor. The change that was seen in the year 2017 was that they prefer to relax the admission criteria to attract non-engineering background students.

The timeline for CAT 2018 is as follows:

The Indian Institute of Management Calcutta is amongst the top three IIMs in India. IIM Calcutta is the only management Institute in India to have been accredited by all the 3 reputed International Accreditations of AACSB, AMBA and EQUIS. Also, it has been ranked number 3 in Management and number 34 in overall NIRF 2018 Ranking. The Indian Institute of Management Calcutta (IIMC) was established as the first national institute for Post-Graduate studies and Research in Management by the Government of India in November 1961. The IIM Calcutta takes immense pride in its placement record. The students have been placed from New York and London to Shanghai and Hong Kong and even the Middle East and the list just goes on increasing every year.

No Result
View All Result