by Ginni
in Uncategorized
9 min read
0

As per the Financial Times, the global MBA ranking 2018 is as follows. Check it below.

Meanwhile, Cambridge Judge Business School’s one-year MBA slips eight places to 13th. One of the biggest shock is that the Harvard Business School drops to fifth, its lowest rank since 2008. 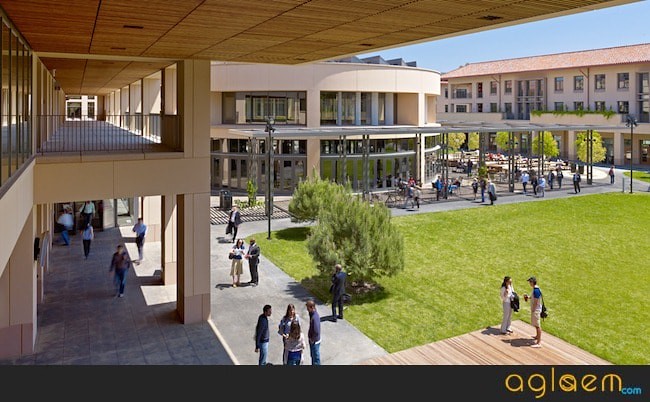 After six years, the Stanford Graduate School of Business is back at number one. As per the FT, its alumni from the class of 2014 have received the highest average salary three years after graduation, at $215,000. This is up 114 percent on their pre-MBA salaries. The school is ranked 04th for career progress. There has been a 114 percent increase in the Salary percentage. 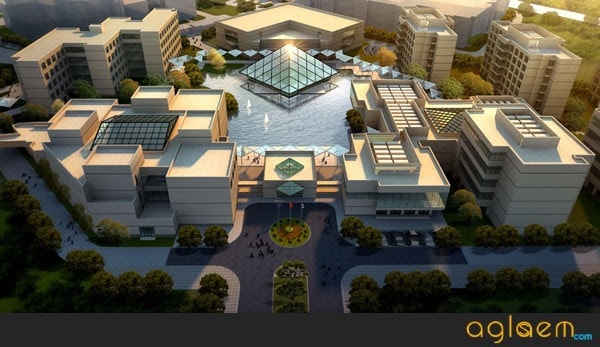 The China Europe International Business School (CEIBS) is a relatively new institution, co-founded by the Chinese government and the EU in 1994. It has been up to three places to eighth. The Institute has been in the FT Global MBA Ranking since 2002. However, it has progressed from 92 position to 08th place. A record 15 Asian schools are ranked in 2018. 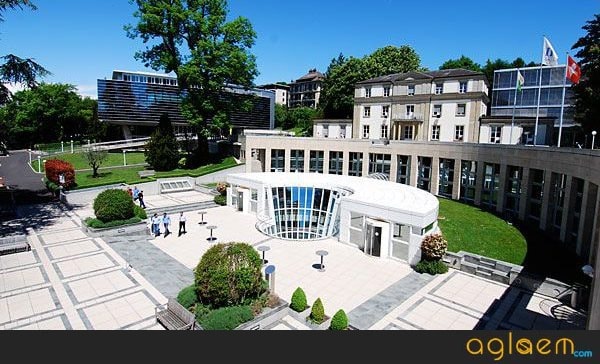 The International Institute for Management Development (IMD) is situated in Lausanne, Switzerland. IMD as it is bettwen known as is an independent institute specialised in executive education. The Institute has been ranked number 1 for open-enrolment training since 2012. IMD is best known for internationally diverse MBAs, with 96 per cent of faculty and 99 per cent of students from overseas. 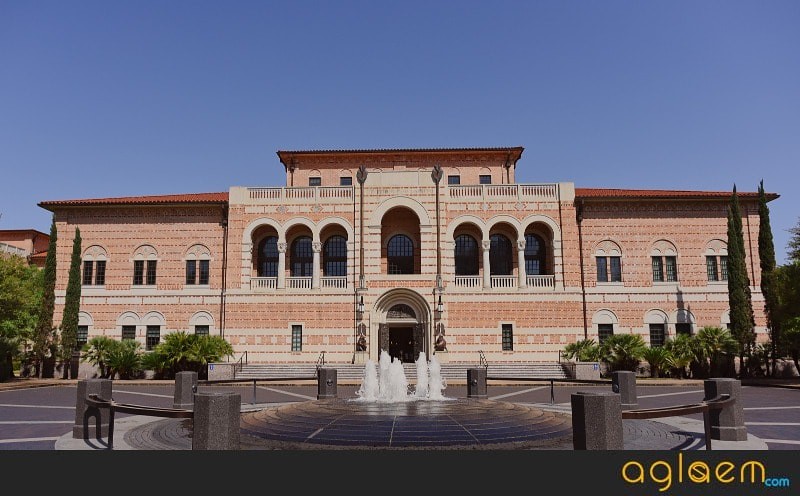 The Jones Graduate School of Business at Rice University in Texas is this year’s highest riser. This B-school has moved up 19 places to 45. Its alumni from the class of 2013 have an average salary of $139,000. The salary rise from pre-MBA levels also increased by 21 percentage points to 118 per cent. 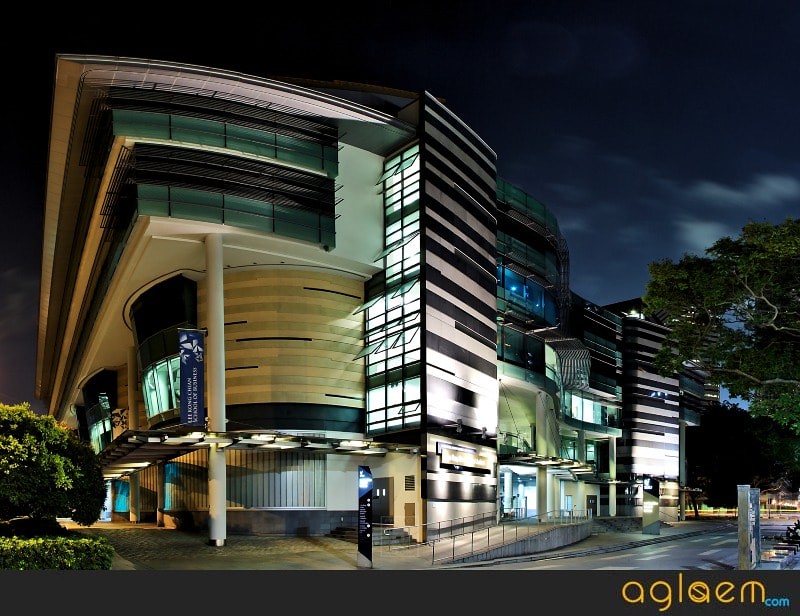 Lee Kong Chian School of Business (LKC) at Singapore Management University is one of the new entrant in Global MBA Ranking. The University has entered the list at ranking at 49, the highest of four newly ranked MBAs. The other new entrants are all from Europe. LKC is the third school from Singapore to feature in this list. This comes 18 and 12 years respectively after the National University of Singapore Business School and Nanyang Business School but LKC is gaining fast.

If you have any questions, then let us know in the comment section below.

No Result
View All Result